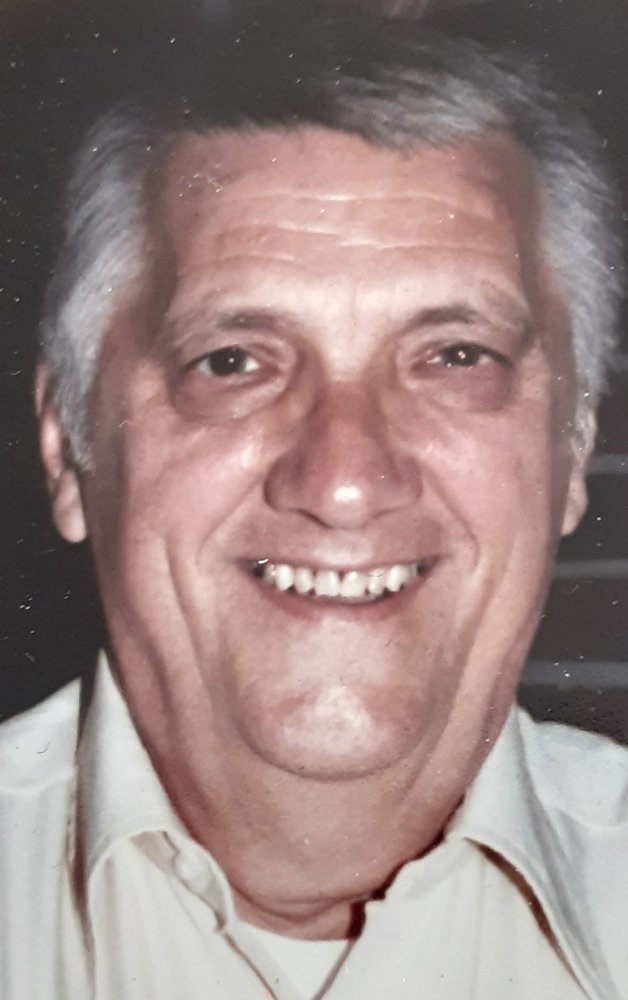 Prior to moving to Attleboro, Michael was a resident of Yardley for 46 years.  Mike was the loving husband of Flavia and father to Paul (Carol) of Harleysville, Pa., Dianne (Stephen) of Seattle, Wash., Susan (David) of Lahaska, and John (Nicole) of Yardley.

Born in Pittston, PA, Mike was the third son of Paul and Antoinette Dardes, who emigrated from Italy in the early 20th century.  Upon graduating from Pittston High School, and the University of Scranton, Mike completed Officer Candidate School at the

In 1989 Mike retired from Squibb after 34 years.  He then focused his energies on his passions, sports, reading, traveling and best of all, spending time with his grandchildren.

Mike will always be remembered for his honesty, sense of humor, story telling, and his unwavering love for his family.

He was preceded in death by his wife, Flavia, brother and sister-in-law Matthew and Marie, sister-in-law Rose Mary and nephew Kenneth.  He is survived by his brother and best friend Nicholas.  He will be greatly missed by his family, especially his favorite people: granddaughters, Katy, Becky, and Alexa, and grandsons, Austin and Miles. He will also will be missed by his many nieces and nephews.

The family would like to thank the staff at Attleboro, especially Dad’s aid Odwoa, Maggie, Adelle, Al and Dave, all of whom took wonderful care of him for the last few years.

Please note, due to Covid 19 restrictions, Woodside Presbyterian Church will only be able to accommodate a limited number of mourners.  However, all are welcome at the Washington Crossing National Cemetery at 11 am.  The family apologizes for this inconvenience and is grateful for all your blessings.

In lieu of flowers, memorial contributions in Michael’s honor may be made to St. Jude Children's Research Hospital or the Shriners Hospital for Children or Woodside Presbyterian Church