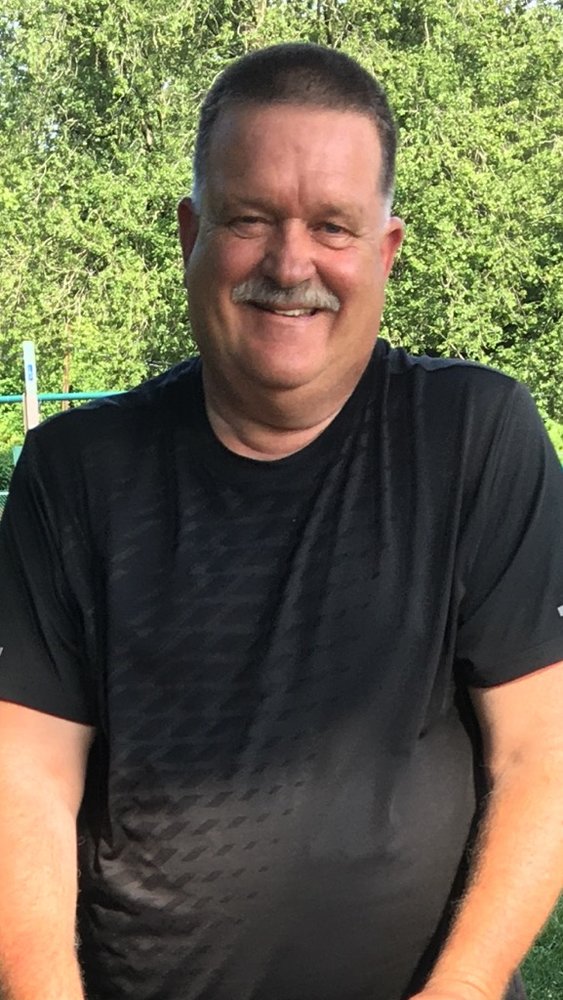 Brian Philip Derby Sr. was called home by our Lord after a brave battle with Covid-19 on Monday, September 14th, 2020. He was 64 years old. Brian was first and foremost the devoted husband of Paula Derby (Heljenek). They shared 38 years of marriage together.

A life-long resident of Bucks County, he was the son of Colson and Gladys Derby. He was raised in Penndel and later became a proud graduate of Penn State University with a degree in Animal Science. He worked as a Dairy Farmer in Lower Makefield for over twenty years. He greatly enjoyed the outdoors and working with his hands, and especially loved working with the animals. Beginning in 2007 and until his passing, Brian worked for the Parks and Recreation Department of Lower Makefield Township where he continued to use his handyman skills.

Brian was also an active member of his community. Over the years, his endeavors included being a volunteer fireman and treasurer for the Penndel Fire Company, League Commissioner and Baseball Coach for the Pennsbury Athletic Association (PAA), and founding member of the Knights of Columbus at St. Ignatius Church. He was a proud fourth degree Knight and participated in many charitable events along with co-organizing the annual golf outing. He also served on the McCaffrey Community Emergency Fund that provides relief and assistance to members of the local community in need.

Brian was an avid Penn State and Eagles football fan. He eagerly looked forward to an exciting season every year. In addition, he greatly enjoyed gardening, working on home projects, and spending time with his loving family. He was particularly thrilled to become a Grandfather and doted on his toddler grandsons. He will be remembered for his generous, kind-hearted nature and his willingness to lend a helping hand.

Brian was a devoted husband and father who dearly loved his family. He is survived by his beloved wife, Paula, and their three children: Lisa Leonard (Ian), Brian Derby Jr. (Amanda Moseley), and Katie Derby (Craig Williams), as well as his two grandchildren Samuel and Benjamin Leonard. He will be sadly missed by his mother, Gladys Derby, his sister Bonnie Lahm (Les), and brother, Keith Derby, as well as many nieces, nephews, and other extended family members. He was preceded in death by his father, Colson Derby Sr., and his brother Colson Derby Jr.

Share Your Memory of
Brian
Upload Your Memory View All Memories
Be the first to upload a memory!
Share A Memory