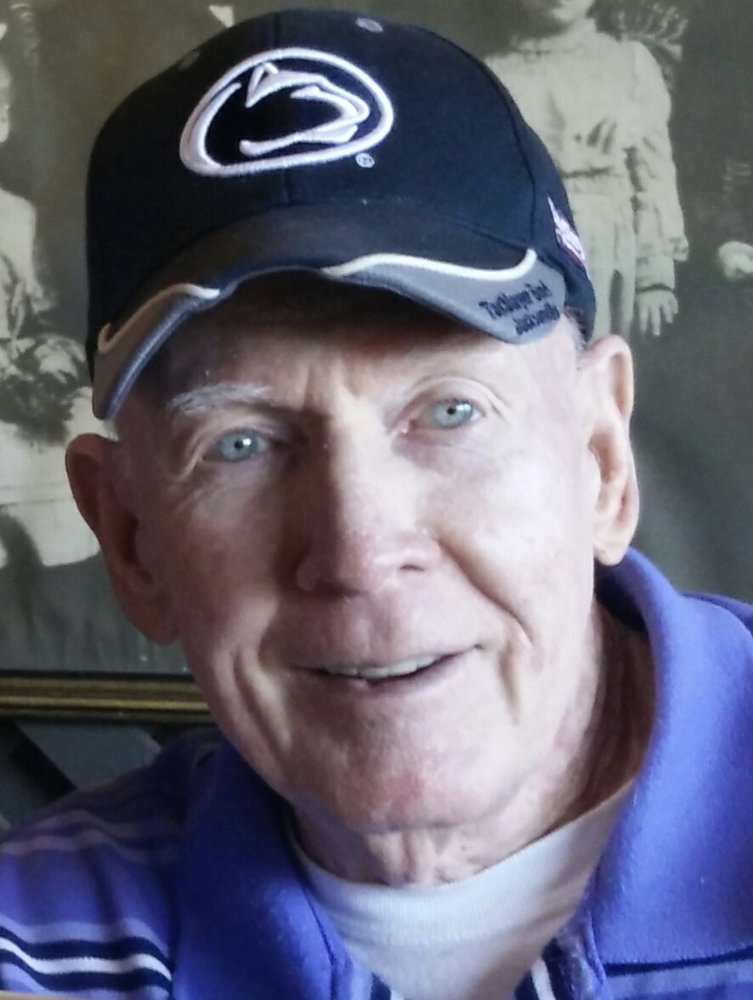 Born in the Bronx, New York, he went to St. Helena High School.  He was very proud of being inducted into the high school’s hall of fame for being a member of the 1956 baseball team that won the New York City Championship.

Tom served in the Army, first in the Reserves in 1958 and then later called up during the Berlin Crisis.  He was honorably discharged Private First Class in 1963.

He spent his career working in Manhattan.  His first job was working for New York Telephone and then he switched over to the Electrician’s Local Union 3 IBEW.  He worked his way up to Superintendent at IPC.  In the 1980’s he left the union for management positions.  Tom was Vice President for British Telecom, President of Kleinnect Telecommunications and a consultant for Hitachi.  He returned to Local Union 3 in 1994 and retired in 2004.

Prior to moving to the The Villages, FL, Tom was a resident of Yardley, PA for over 40 years.  He was lucky enough to have his neighbors also be his best friends.

An avid sports fan, he loved to cheer for his New York Giants and Yankees.  He had a great sense of humor, loved spending time with family and friends and traveling to see relatives in England and Ireland.  He had many stories to tell and we will remember all of them fondly.

In lieu of flowers, contributions can be made to Oak Hill Educ/Residential Services, 120 Halcomb St, Hartford, CT 06112 who so lovingly cared for Tom’s nephew John Paul Mangini and niece Ann-Marie Mangini.

Service will be livestreamed on Thursday at 9:45am go to St. Ignatius Church website and click on Latest News (on top left of page).

Share Your Memory of
Thomas
Upload Your Memory View All Memories
Be the first to upload a memory!
Share A Memory