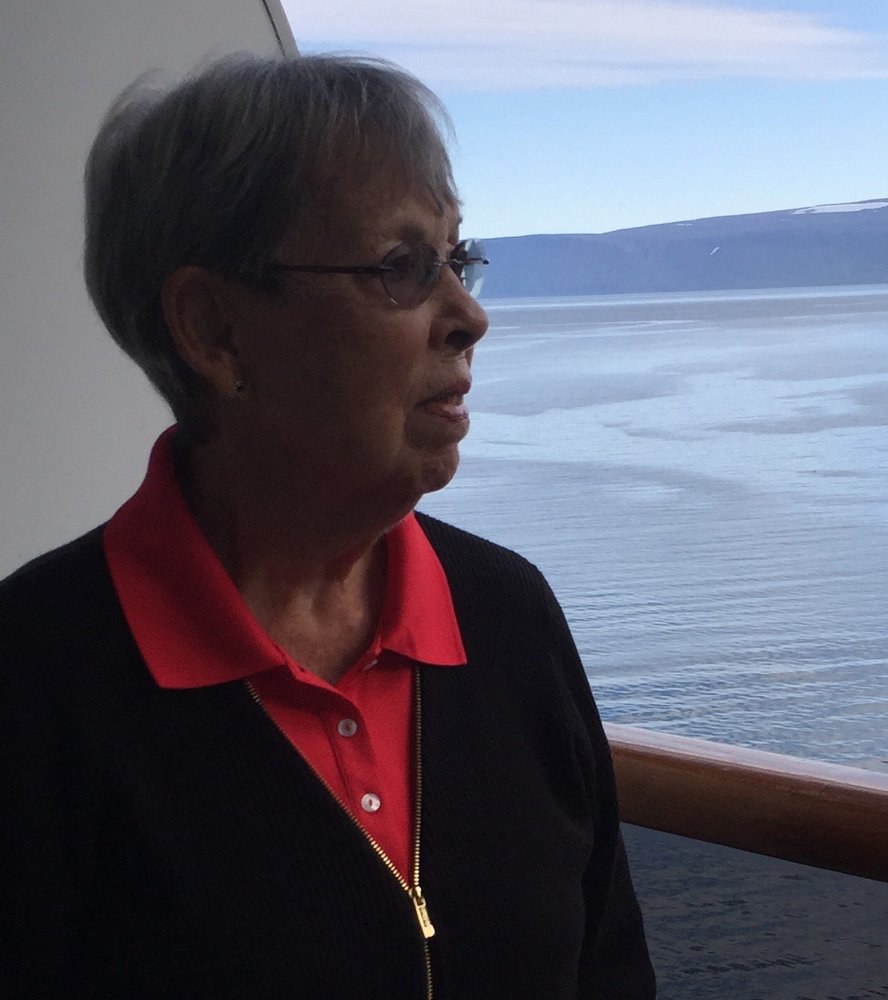 Please share a memory of Rita to include in a keepsake book for family and friends.
View Tribute Book

Rita T. Scott of Ann’s Choice in Warminster, PA died peacefully on Thursday, October 15, 2020 with her husband at her side. She was 79.

Born in Brooklyn, NY, daughter of the late Frank and Rose Kelley Trani, she resided in Lower Makefield Township, PA for 41 years and for the past 2 years at Ann’s Choice.

After growing up in Springfield, Delaware County, where she met her husband, Edwin, Rita graduated from Cabrini University in 1963. Upon graduation, she began her teaching career as a kindergarten teacher in the Chester School District. After moving to Lower Makefield, Rita served as the Director of the Yardley Head Start program. She later taught at St. Ignatius School, followed by the Sacred Heart School in Trenton, NJ and retired from the Diocese of Trenton School System. Along with her husband, Edwin, Rita treasured her large and wonderful family and was involved in all the activities and achievements of her children and grandchildren.

Her Funeral Mass will be celebrated at 10am Monday October 19th at the Church of the Sacred Heart, 343 South Broad Street, Trenton, NJ. In lieu of flowers, the family asks that you make a donation to the charity of your choice in Rita’s name.