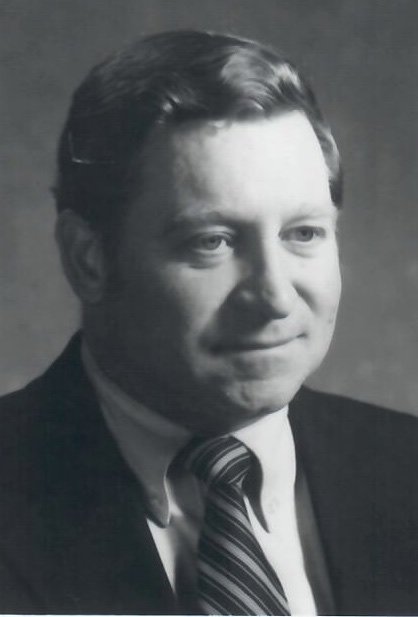 He is survived by his wife, Ann of 64 years, his daughter Alison and her husband Bernie D’ Ascendis, his daughter Susan Annenberg and her late husband Steven Annenberg, and his Grandson Louis Annenberg. He will be very much be missed by his family.

George was a member of The United States Air Force for four years in the 50’s. During his service time, he played golf on the Air Force Team. George was a member of the First Presbyterian Church of Morrisville and served as a Deacon. Always active in the community, for 60 years he was a member of the Masonic Lodge and Shriners International. Their efforts included obtaining scholarships for high school students and collecting eye glasses. George was also a member of The Lions Club in Morrisville and served as President for many years. Serving locally on the Water and Sewage Authority in Lower Makefield for many years was a position he relished. George acted as Executive Director of Water Filtration Plants overseeing operations. He “started up” the Filtration plant in Morrisville in 1968 and worked there for ten years. He operated/ was in charge of the Water facilities in Parsippany NJ until his retirement in 1993. His mission in life was clear, to ensure safe drinking water for all. He would be very proud of his Grandson Louis in his efforts to remove plastic/trash from the Delaware River.

A private service was held at Greenwood Cemetery.

In lieu of flowers, the family is grateful for a donation in George’s name to the First Presbyterian Church of Morrisville at 771 N. Pennsylvania Ave., Morrisville, PA.