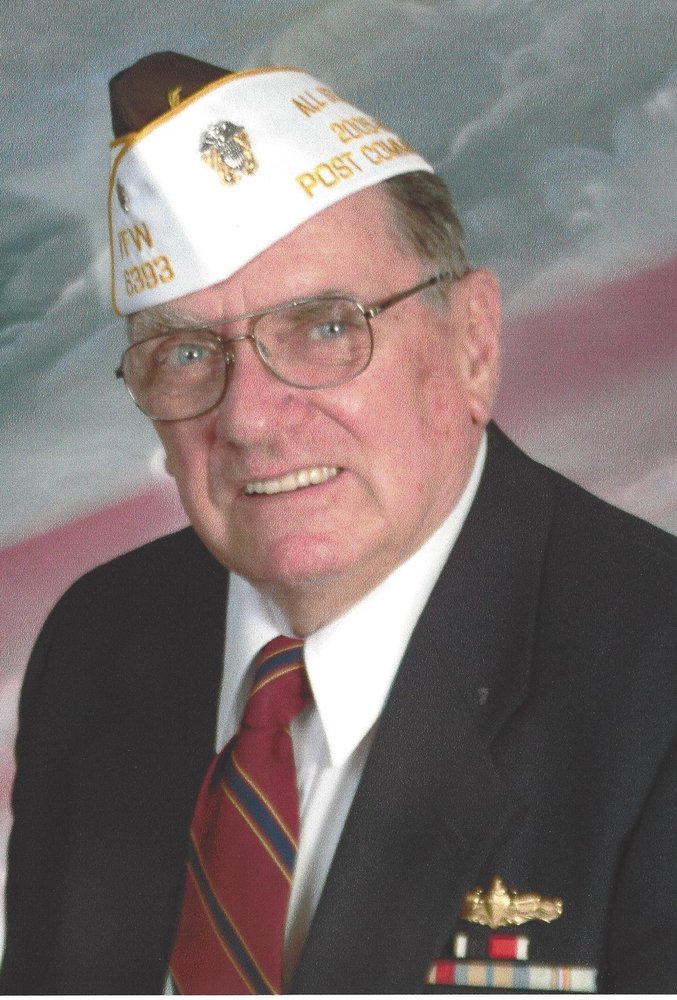 Milton R. Simonds Sr. of Lower Makefield, went to be with the Lord on November 19, 2020 at the age of 90.  Milt was born in Nashua, NH and was raised in Brunswick, ME.  He was the son of the late Harold and Effie Simonds.  He was predeceased by his wife of 65 years, Betty Anne Simonds, a half-sister, Erma Stockwell of Waltham, MA and a granddaughter, Katie Simonds of Yardley.

As a youth, Milt was active with the Boy Scouts of America and achieved their highest award – Eagle Scout with Palms – at an early age.  Milt graduated Brunswick High School as Class Salutatorian.  During his high school years, Milt enrolled in French language classes at McGill University, Montreal, Quebec, for which he received a first-class certificate.

Upon graduating high school, Milt joined the U.S. Navy as a Midshipman and entered Tufts College, Medford, MA.  Milt graduated from Tufts College with a BS in engineering (cum laude) and a commission as Ensign, USN. His first assignment was to the U.S.S Compton (DD705) a destroyer in the Mediterranean Sea. He held a number of positions on this ship, ultimately as Operations Officer and Senior Watch Officer. He was promoted to the rank of Lieutenant Commander at the age of 30. During his first year on the Compton, Milt was stationed temporarily at the Philadelphia Naval Yard, at which time he met the love of his life, Betty Anne McPhillips on a blind date at the Navy Yard’s Officer’s Club. They were married the following year in Philadelphia.

Milt was a Bucks County resident for many years. He worked for FMC Corporation for 31 years, retiring while working in Princeton, NJ. He enjoyed other assignments in Marcus Hook, Fredericksburg, VA and Philadelphia where he served worldwide as corporate manager, energy conservation. While at FMC, Milt earned a Master of Business Administration degree from the University of Delaware, Newark, DE. He later worked as project engineer for UNI Engineering Co, Hightstown, NJ, and worked a brief period at the IRS in north east Philadelphia. Milt was an active communicant of the Catholic Church. While a resident of Claymont, DE, Milt was a lector at Holy Rosary Catholic Church, Claymont, DE. At St. John the Evangelist Catholic Church, Lower Makefield, Milt was the Coordinator of Eucharistic Ministers for a number of years and edited the weekly church bulletin.

After retirement, Milt joined the Veterans of Foreign Wars of the United States and held many positions with Post 6393 (Yardley-Lower Makefield, PA), including two years as All-State Post Commander, and with District 8 (Bucks and Lehigh Counties Posts). Milt attained both a Bronze and Silver Legacy Life Membership of the VFW.

Special thanks to Sunrise of Lower Makefield and their wonderful staff for providing such great care for Milt over the past two years. Also thanks to Crossroads Hospice and their staff for the compassion shown during the last few weeks. In lieu of flowers, contributions may be made to the VFW Post 6393, 1444 Yardley-Newtown Road, Yardley, PA 19067.

Due to COVID restrictions, a celebration of Milt’s life will be held at a later date as arranged by the family.