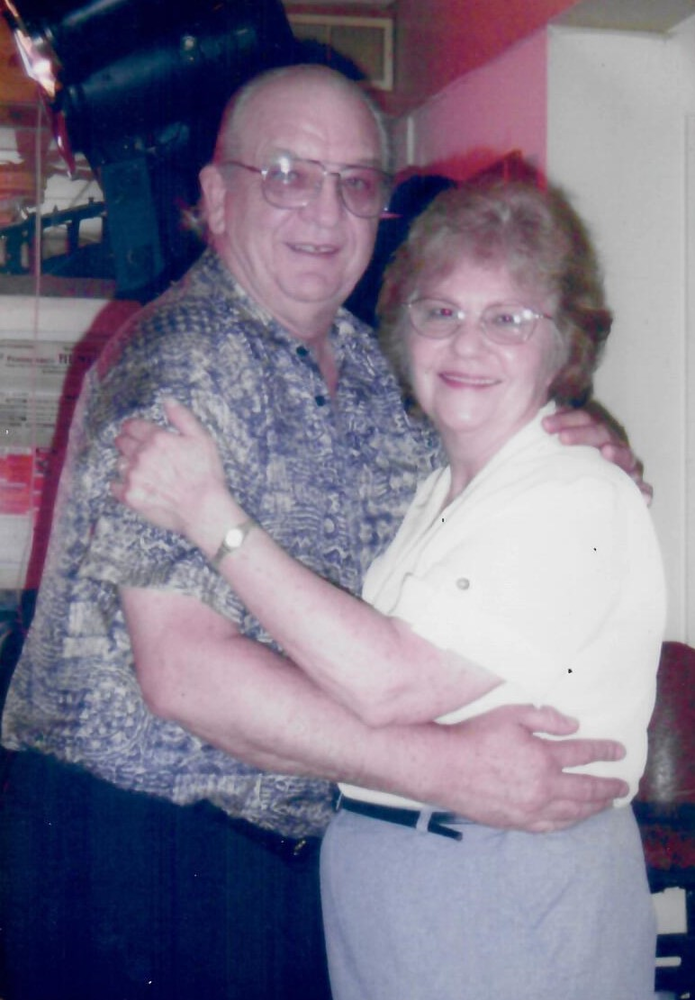 Please share a memory of Anna to include in a keepsake book for family and friends.
View Tribute Book

Born in Livingston, TN, Anna moved to Edgewood Village when she was four years old and
settled in Levittown when she married in 1964. She and her late husband, Parker Reed, Jr.,
concentrated on raising their family of three and were deeply involved with the Woodside
Presbyterian Church. Anna also worked in retailing, retiring from JC Penney where she enjoyed
the interaction with customers and fellow employees. She was a warm and engaging person.
Anna loved county music, cooking, sewing, puzzles and having a good old time.

She is survived by her son, Parker Reed, III and his partner, Lori Campbell of Levittown, PA; her
daughter and son-in-law, Malinda and Vincent Colozza of Levittown, PA; two brothers, Artie
Ledbetter of Newtown, PA, and Robert Ledbetter of Langhorne, PA; three grandchildren, Ryan
Drews and his wife, Kristy and Michael and Amanda Colozza, and one great grandson, Tyler
Drews.

Friends are invited to call from 9:30am to 10:45am at the Woodside Presbyterian Church, 1667
Edgewood Road, Yardley, PA on Tuesday December 1, 2020, followed by her service at 11am.
The service will be restricted to 50 people due to current COVID-19 guidelines. Burial will be in
Newtown Cemetery.

In lieu of flowers, memorial contributions may be to the Woodside Presbyterian Church.

Share Your Memory of
Anna
Upload Your Memory View All Memories
Be the first to upload a memory!
Share A Memory