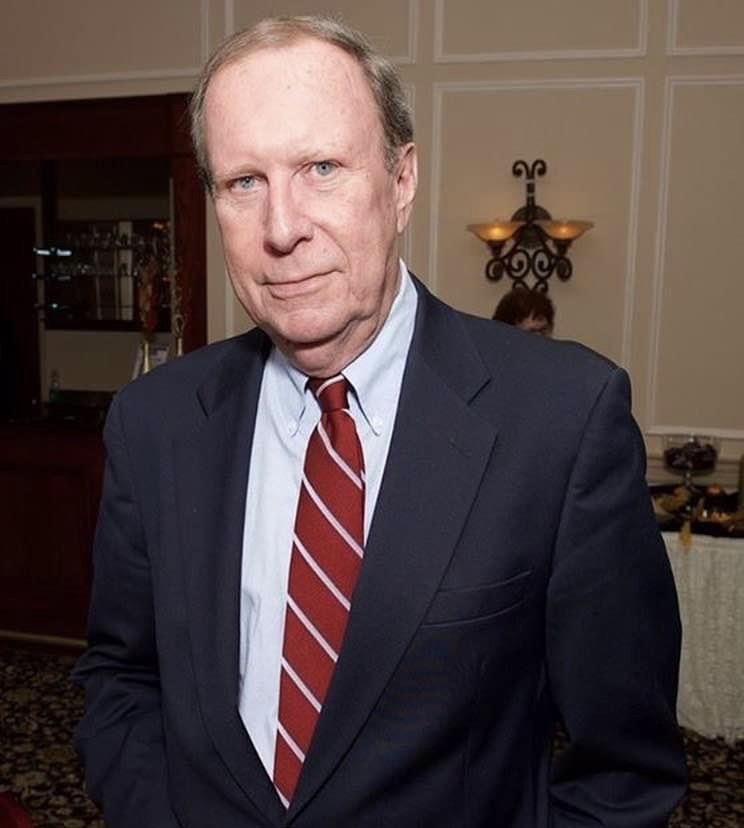 Please share a memory of Jim to include in a keepsake book for family and friends.
View Tribute Book

Jim, 74, of Yardley, PA, was born at home on October 18th, 1946 on Bailey Street in Philadelphia.  He was the son of James T. and Marie (nee Gannon) and the youngest of four children.  He had three sisters, Patricia (Jack Minges, deceased), Jean Ann (Jack Cunningham, deceased) and Loretta (William Sweeney, deceased).

He attended St. Aloysius and St. John Newman High School. He studied business and statistics at LaSalle College and Temple University.  He worked on Wall Street for most of his professional career with trader positions at PWJC/Oppenheimer & Co., Emanuel & Co. (founding partner), F.B.I. Eurobrokers, Knight Ridder/Bridge Information Systems, and CQG (director of business development). He is a veteran of the U.S. Army Reserves.

Jim is preceded in death by his parents James and Marie and his sister Patricia.  He is survived by his wife Susan; four daughters, Lisa  (Charles) Barrett of Yardley, Susan (Kevin) Cooney of West Chester, Jennifer Moock of York, Jacqueline (Jordan) Costa, and son James (Jimmy) T. Moock III of Yardley; He has nine grandchildren - Cassidy, Caroline, Chase, Liam, Aidan, Meredith, Olivia, Daphne, and Violet - and one great grandchild, Audrie.

Jim was known for and will be remembered by his sense of style, his intellect, his patience, a very dry sense of humor, and his calm and loving ways. Jim was a gourmet cook, loved to garden and his sports cars, the beauty of nature and spending time with family.  Naturally, he was a four for four fan of Philadelphia’s sports franchises.  He will be greatly missed.

A funeral Mass will be celebrated on Thursday, December 3rd at 11:00 a.m. at St. Ignatius of Antioch, a Roman Catholic Church at 999 Reading Avenue in Yardley, PA, 19067.