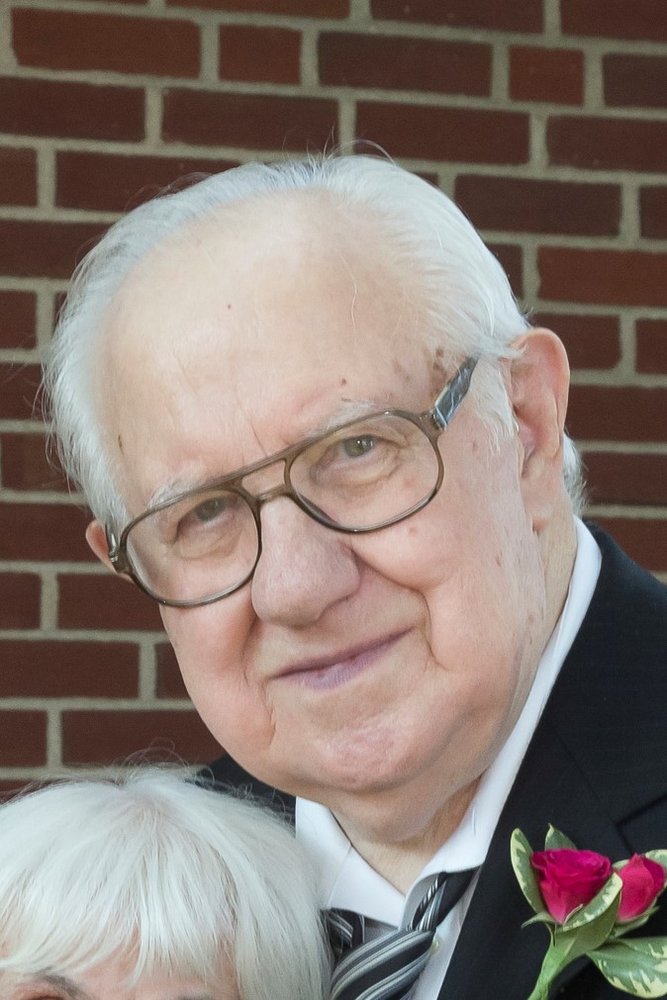 Please share a memory of Frank to include in a keepsake book for family and friends.
View Tribute Book

Frank J. Broyan, III of Yardley passed away peacefully on Thursday December 17, 2020 at the age of 93 at The Birches in Newtown.

Frank, born and raised on a farm was one of 13 children. After marrying his one and only love and starting a family he moved them to Readington, NJ, then ultimately to Yardley, Pa. He was the manager of an industrial drying materials plant in Trenton until his retirement in 1987. After retirement he returned to his love of farming with his wife for another decade where he nurtured lifetime memories for his grandchildren by teaching them about raising cattle, other animals and farming the land. Then returning to Yardley to be nearer to his children.

The family thanks the health care staff from The Birches at Newtown for the heartfelt care they extended to Frank, and to Armgard Kucas for her tireless energy, love and strength she gave to Frank and his loved ones.

A memorial service at St. Ignatius Church in Yardley will be planned for the Spring.