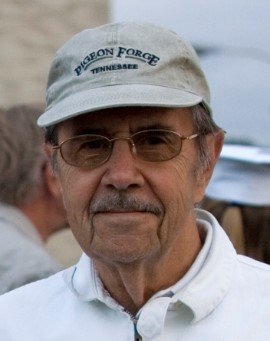 Born in Philadelphia, PA, George was the son of the late Jesse and Mae Thompson Kirk and the husband of the late Dolores Spadaro Kirk.

After his service in the US Navy, George began a full career in specialty, skilled manufacturing as a lace maker. He moved from Philadelphia to Yardley 15 years ago.

A proud veteran of the Navy, George enjoyed boating on the Chesapeake Bay and attending car shows. The company of family and friends always made his day.

Funeral services with burial at Resurrection Cemetery will be private.