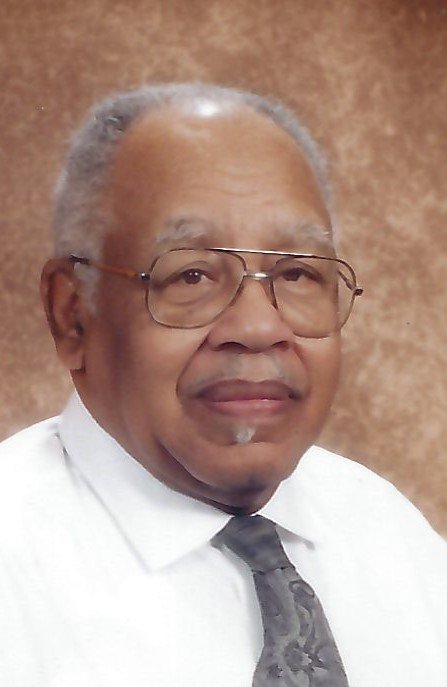 Please share a memory of Frederick to include in a keepsake book for family and friends.
View Tribute Book

Born in Middletown NY in 1933, he was a graduate of Middletown High School.  At 17 Fred joined the United States Marine Corps and graduated as one of the first Black Marines in the first integrated Boot Camp Company through Parris Island Recruit Depot.  He represented the USMC as a boxer, until his 18th birthday when he went to a combat assignment in Korea in 1952.  Upon his return, he attended and graduated New Paltz College.  Graduating as a Mathematics Major, he became one of the world’s first Software Engineers.

He was an avid skier and was a senior ski racer until the age of 74.

Services will be held via Zoom at 1:00 pm on February 1, 2021 (Personal Meeting ID: 255 726 3147, Passcode: wji4K3).  He will be buried at the Washington Crossings National Cemetery, in Washington’s Crossing PA.  Conducted by FitzGerald-Sommer Funeral Home in Yardley PA.

In lieu of flowers please consider donations in his name to a Veterans’ charity of your choice.