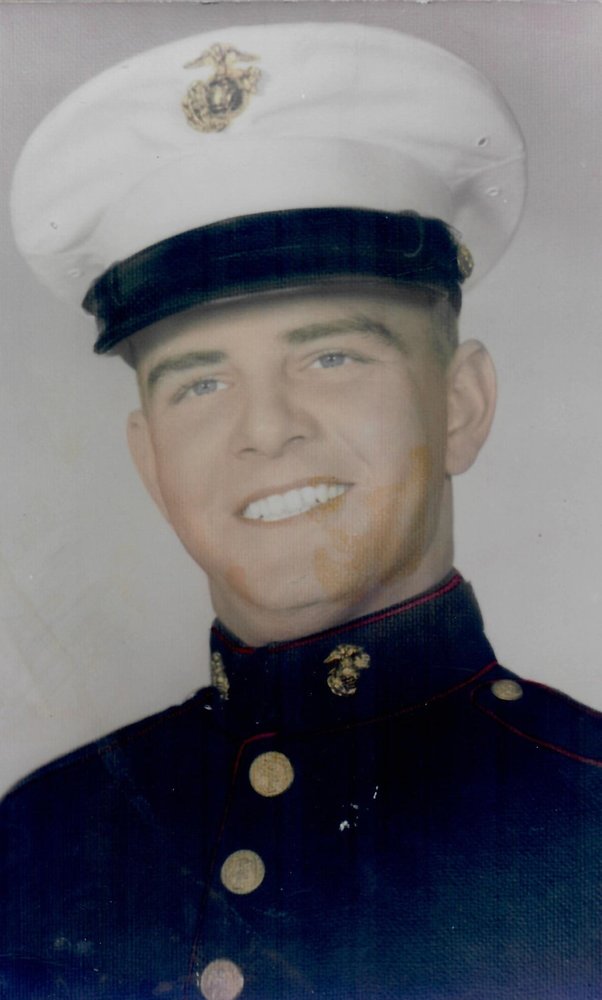 John Thomas Seibert, Jr. of Lower Makefield Township, PA died on Saturday February 27, 2021 at his home. He was 77.

Born in The Bronx, NY, a son of the late John T., Sr, and Mary Callaghan Seibert, he was formerly of Deep River, CT and Langhorne, PA and has resided in Lower Makefield for the past 15 years.

A graduate of Valley Regional High School, Class of 1961, John was Senior Class President. After distinguished service in the US Marine Corps during the Vietnam Era, he began his career in industrial management. He started at UARCO as a “hustler” in 1966 and over the next 19 years, rose through the ranks to General Foreman. In 1985, he relocated to Langhorne to become Plant Manager for Willamette Industries (later Weyerhaeuser, ultimately Domtar). He retired in 2011 when the plant closed.

John was an active member of the Church of St. Andrew and especially enjoyed the SAGE program at St. Andrew School. John coached Little League baseball and was involved with Cub Scouts. He owned many nice cars but truly loved driving his Corvette with Sandi by his side. Given his roots in the Bronx, John was a lifelong fan of the Yankees and the New York Football Giants, but he was a bigger fan of whatever team his grandsons were playing for.

He is survived by his wife of almost 57 years, Sandra Ackermann Seibert; his son and daughter-in-law, Glenn T. and Theresa Seibert of Yardley, PA; two grandsons, John T. (Jack) Seibert, III, of Arlington, VA, and Mark P. Seibert of Yardley, PA; a brother, Robert Seibert of Norwichtown, CT, and two sisters, Lynne Persson of Old Saybrook, CT, and Patricia Barber of Chester, CT. He was the brother of the late Mary Ellen Lane. He is also survived by many nieces, nephews, good friends, and his beloved cat, Bella.

The family would like to thank the healthcare workers of Bayada Home Care, Bayada Home Hospice and BrightStar Care for their care and compassion to John and his family, as well as the Oxford Valley Chick-Fil-A for their milkshakes, which helped nourish him during his treatments. Additionally, we would like to thank the many healthcare specialists at The Perelman Center at the University of Pennsylvania.

His funeral service will be at 10:30am on Tuesday March 9, 2021 at the FitzGerald-Sommer Funeral Home, 17 S. Delaware Avenue, Yardley, PA, where friends may call from 9:30am. Burial will follow at the Washington Crossing National Cemetery, Newtown, PA at 11:30am.

Since flowers are not allowed at the Washington Crossing National Cemetery, the family requests that memorial contributions in his name be made to the Wounded Warrior Project.