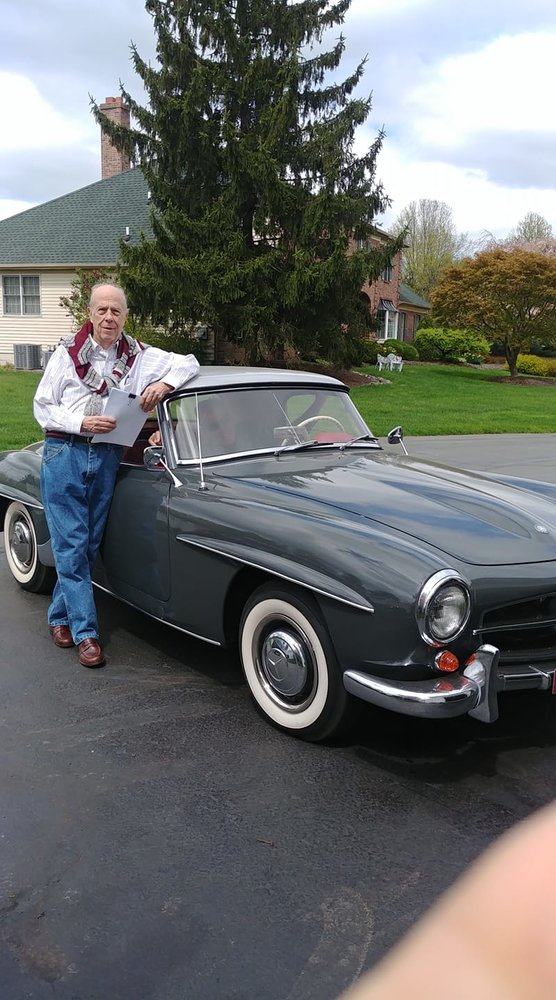 Born in New York, NY, son of the late Arthur Wattsand Helen Allen Watts, formerly of Long Island, he resided in Lower Makefield for the past 19 years.

A member of the Navy ROTC at Brown, Bob served two years as a Lieutenant JG in the US Navy with active seaborne deployments including the USS Des Moines.

His funeral service will be at 10am Thursday May 20th at the FitzGerald-Sommer Funeral Home, 17 S. Delaware Avenue (River Road), Yardley, PA. Burial will follow in the Newtown Cemetery, Newtown, PA. Friends may call from 5pm to 8pm Wednesday May 19th at the funeral home, with Words of Remembrance at 7pm.

In lieu of flowers, memorial contributions to The Stony Brook School | Give Now (my schoolapp.com) in Robert Allen Watts name, Class of 1952.