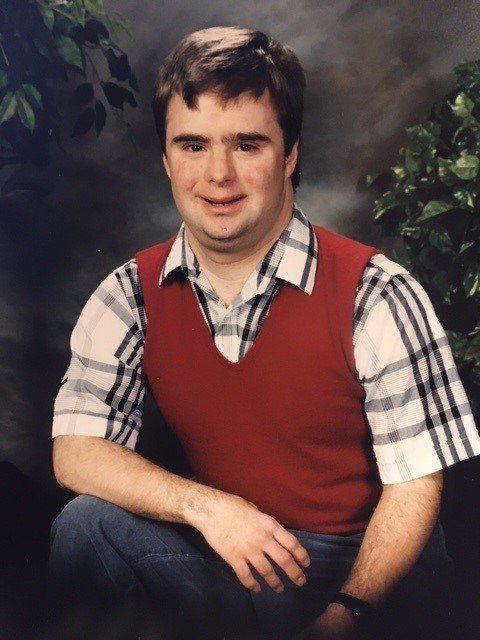 Please share a memory of Richard to include in a keepsake book for family and friends.
View Tribute Book

Richard was a lifelong resident of Yardley and had worked at APS for the past 35 years. He enjoyed celebrations with family and friends especially if there was dancing and karaoke involved. Richard followed NASCAR and Jeff Gordon was his favorite driver. He also was a loyal and enthusiastic Phillies fan.

Family and friends are invited to call from 6pm to 8pm Thursday July 29th at the FitzGerald-Sommer Funeral Home, 17 S. Delaware Avenue (River Road), Yardley. Interment will be private.