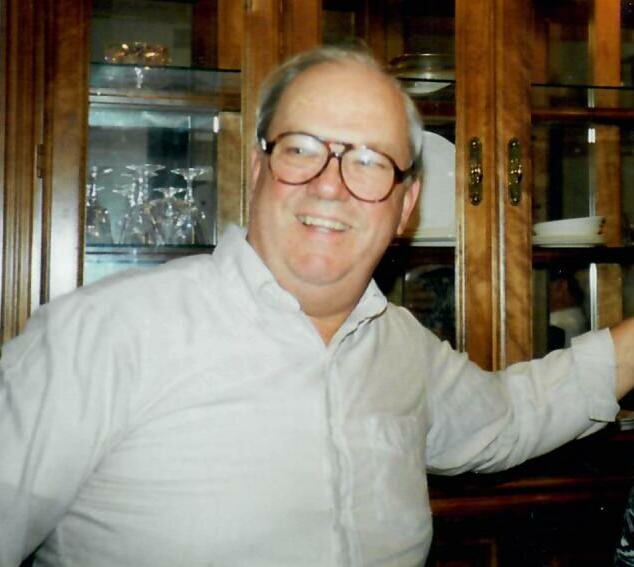 Obituary of John B. Hamblin

John Bradford Hamblin of Yardley, PA died early Friday October 8, 2021 from injuries sustained in a fall last May. He was 90.

He spent his early years living in Rhode Island, New Jersey and Massachusetts ending up in Rhode Island. After graduating from Cranwell  Preparatory School (Lenox, Mass) he enrolled at Brown University.  John was drafted early in the Korean conflict being honorably discharged after 2 years of service. He resumed his studies at Rensselaer Polytechnic Institute (Troy, NY) where he earned a BS in Metallurgic Engineering.  John was member of Theta Xi fraternity where he met several lifelong friends. He held several position in RI before moving his young family to NJ where they settled for 25 years. John spent a large part of his career as vice-president of Predco, Inc., a steel company. He ended his career as an executive with Aeropulse, Inc.

To those who knew John, one of the first things that comes to mind is sports. He was a fan of all sports especially football holding season tickets to the Philadelphia Eagles for 25 years. He was also known to have 3 televisions in one room as to not miss anything.  He was an excellent bridge and all around card player.

John was a happy kind person, had nicknames for everyone, loved beer, the beach and puzzles. He will be sorely missed by those who knew and loved him.

Friends are invited to call from 4-6pm on Friday, October 15 at the FitzGerald-Sommer Funeral Home, 17 S Delaware Avenue, Yardley, PA.

His funeral Mass will be celebrated at 10:00am Saturday, October 16 at St. Ignatius Church, 999 Reading Ave. Yardley, PA.