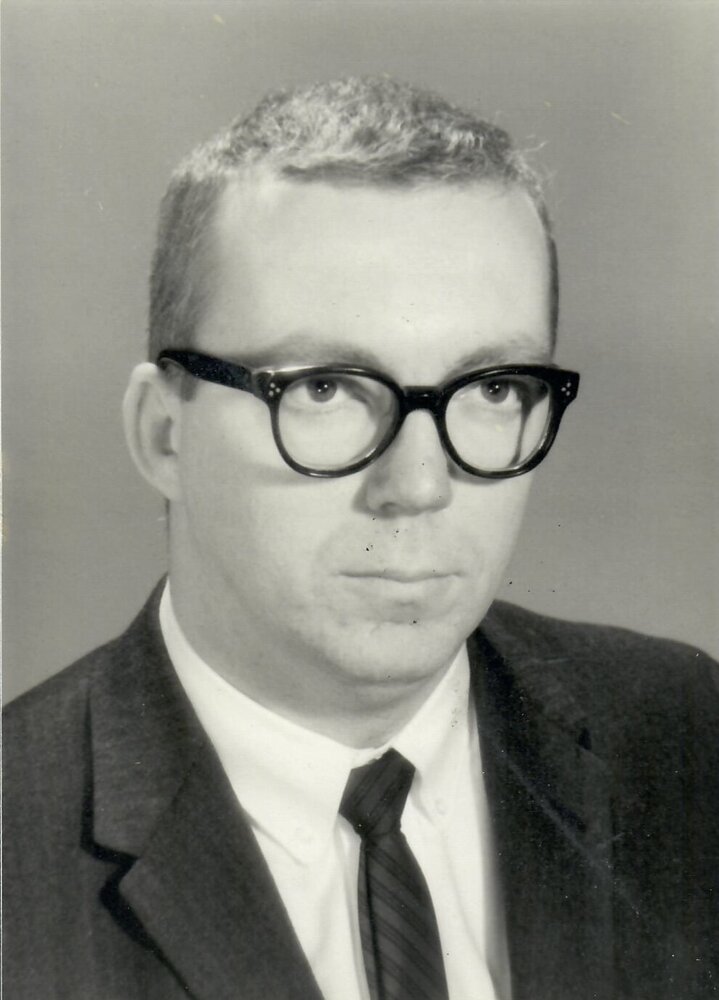 He was born to parents Leroy and Rhoda Wilson in Trenton, New Jersey.  After graduating from Trenton Central High School, Robert served in the United States Air Force during the Korean War, and later graduated from Trenton State College with a degree in secondary education.  He returned to Trenton Central High School as a social studies teacher, where his course Problems in American Democracy was particularly relevant to his students during the turbulent 1960s and 1970s.  Robert was an expert in current events, maintaining a no-nonsense, fact-based view of the world that he passed on to his children and grandchildren.  In addition to his family, he loved Long Beach Island, cars, and lawn care.

He is survived by Vera Fisher Wilson, his wife of 60 years, his children Amy Kathleen and Robert Preston and his wife Dawn, and five grandchildren:  Ashton, Francesca, Trevor, Drake and Robie.

A private service will be held.

In lieu of flowers, donations can be made to Friends of Washington Crossing Park.