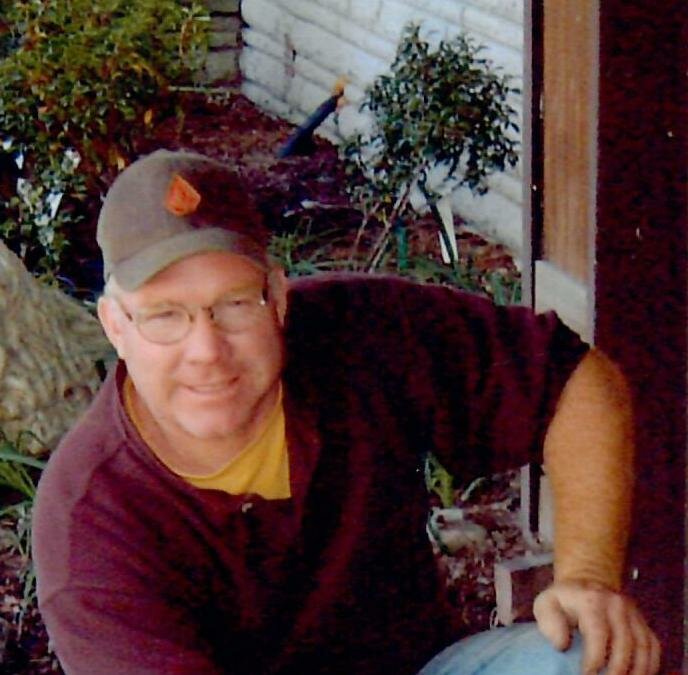 Please share a memory of Theodore to include in a keepsake book for family and friends.
View Tribute Book

Ted graduated from Pennsbury High School with the Class of 1978 and then from Pennco Tech. He began his career as an automotive mechanic before switching his profession to carpentry where he ran his own company for many years. Through his work, many clients became close friends across the area as Ted was always willing to lend a helping hand. Ted loved boating, skiing, Philadelphia sports teams and watching and coaching his three sons play soccer from the time they were small up through college.

Ted is survived by his wife of almost 40 years, Christina, his three sons Brian ( Dara ), Kyle ( Camelle ) and Colin, and his mother, Joan. He is also survived by his three beautiful grandchildren, Theo, Lola and Sage, as well as his sister, Lisa Ortolano, nephew Richard Hink, and niece Samantha Ortolano, Ted was preceded in death by his father, Theodore, and his sister, Caroline Marks.

In lieu of flowers, please consider donations to the Alzheimer’s Association to help the continued search for a cure for this heartbreaking disease.

A Memorial Service will be held on Saturday, October 23, 2021 outdoors at 10:00 am at FitzGerald Field adjacent to FitzGerald-Sommer Funeral Home, 17 South Delaware Avenue, Yardley, PA.