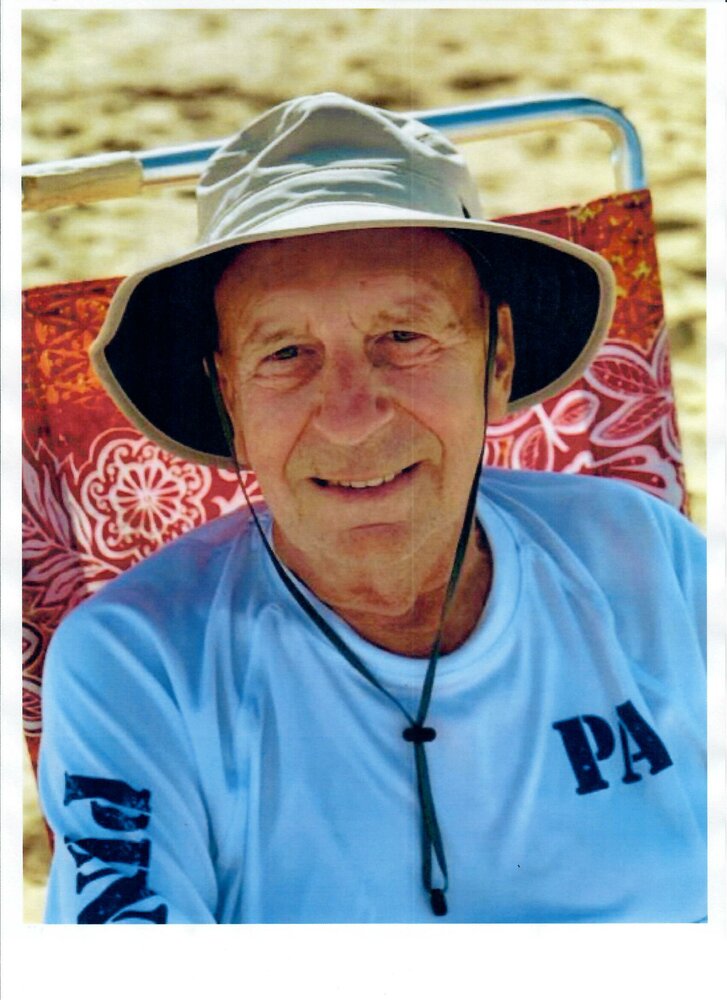 Please share a memory of Glenn to include in a keepsake book for family and friends.
View Tribute Book

Glenn R. Welker of Yardley, PA died on Tuesday November 2, 2021, with his wife and daughters at his side. He was 71 years young.

Born in Danville, PA, son of Norma Swift Welker and the late Clifford Henry Welker, he has resided in Yardley, PA for the past 47 years.

Glenn graduated from Morrisville High School in 1967, received his Bachelor’s degree from Bloomsburg University and a Masters from The College of New Jersey. He taught for 40 years as both an elementary and computer science teacher in the Bensalem School District.

Glenn lived a life that was full; his focus was family and friends. His love of nature took him down many a woodland path and along many a trout stream. Whether skiing down a snowy mountain, sitting beside a campfire, playing a new golf course or playing with his grandchildren, he enjoyed life and the people that surrounded him. He led by example. Glenn was an active member of the Morrisville Presbyterian Church, serving on the Board of Deacons and mentoring the Youth Group. Glenn made road trips an adventure and traveled through the National Parks on more than one occasion. His sense of adventure took him to Belgium to drink beer, appreciate art and eat chocolate. Glenn was a capable woodworker who enjoyed building furniture, completed home renovations and designed and built a koi pond in his backyard.

Friends may call beginning at 10 am, with a memorial service at 11am, on Monday November 8th at the FitzGerald-Sommer Funeral Home, 17 S. Delaware Avenue (River Road), Yardley, PA.