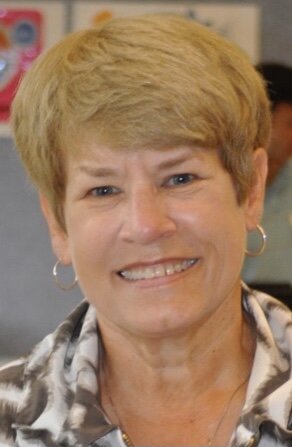 Pamela Jayne Boyer Whitlock, 75, of Newtown, PA died peacefully on Monday, November 22nd at her home. She was surrounded with the love of her husband, sons and daughters in law. Pam fought a brave and courageous 5 year battle against an incurable neurodegenerative disease.

She was born May 25, 1946 in Columbus, Ohio. She graduated from Columbus West High School in 1964 and went on to earn a degree in Elementary Education from Ohio University in 1968. A long time resident of Bucks County, she was a beloved elementary school teacher in the Pennsbury School District for 25 years and is described by her former students as a very kind and dedicated teacher.

Pam was the best partner, wife, mother, friend and Nana anyone could ask for. She was kind, compassionate, and a great listener who didn’t have a mean bone in her body. Pam cherished her relationships with everyone and loved her coffee chats with family and friends and “sipping” as she would call it. Baking with her grandkids and spending the holidays and special occasions with her family brought her immense joy.

Memorial Contributions can be made to the Parkinson’s Foundation, Wounded Warriors Project or American Heart Association.