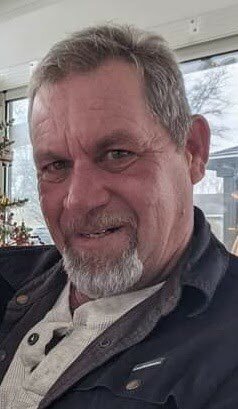 Bob had a lifelong career as an equipment operator in the local construction industry with CVA, Inc. Through his family’s Military service, he was an active member of Yardley VFW Post 6393. His enthusiasm for and dedication to Post 6393 were remarkable. There was no better place for Bob’s love of fishing and canoeing than the local waters of the Delaware River.

Bob was the son of the late Robert J. Paul and husband of the late Tammy Sue Paul. He is survived by his mother, Donna Weaver Shoch; two sons, Robert J. Paul, III of Yardley, PA, and Daniel Gene Paul of Killeen, TX; a daughter and son-in-law, Samantha Lynn and Kevin Vanvorst of Yardley, PA; two sisters and a brother-in-law, Diane and Kevin Cain of Fairless Hills, PA, and Shelley Paul of Morrisville, PA, and one grandchild, Savannah Vanvorst.

Funeral services will be 12pm on Monday December 27, 2021 at the FitzGerald-Sommer Funeral Home, 17 S. Delaware Avenue (River Road), Yardley, PA, where friends may call from 10am.