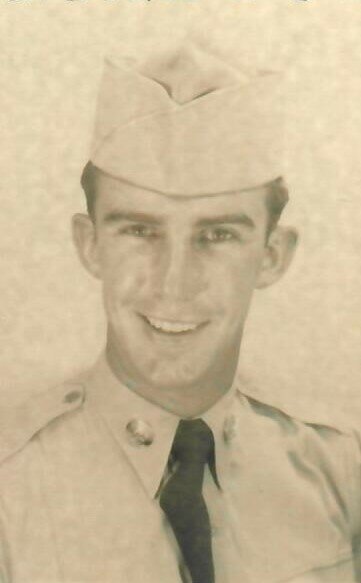 Please share a memory of Paul to include in a keepsake book for family and friends.
View Tribute Book

Born in Pittsburgh, PA, son of the late Harry Gallagher and Anna Elizabeth Wyland Gallagher, he resided in Lower Makefield for the past 52 years.

Paul was a member of the US Army, serving in Germany during the Korean War era. After his service, he graduated from Duquesne University. Prior to moving to Lower Makefield, he was employed as a special agent at Indemnity Insurance Co. of N.A. He then worked as assistant secretary and treasurer at Natco Corporation. While living in Lower Makefield, he was employed by ROBROY Industries and retired as its Vice President and General Manager of its Morrisville Division. He was a member of St. John’s Lutheran Church, Morrisville PA. Paul played football in high school and was a punter during his time in the Army. He was a devoted husband, father, grandfather and great-grandfather who coached his sons Youth Baseball teams. Paul enjoyed spending his summers with his loving family in Sea Isle City, New Jersey.

In lieu of flowers, the family asks that donations be made to the Friends of Flight 93 Memorial (https://www.flight93friends.org/donate) or Stephen Siller Tunnel to Towers Foundation (https://t2t.org/donate/) in memory of Paul Gallagher Sr.

Funeral services with burial in Newtown Cemetery will be private.