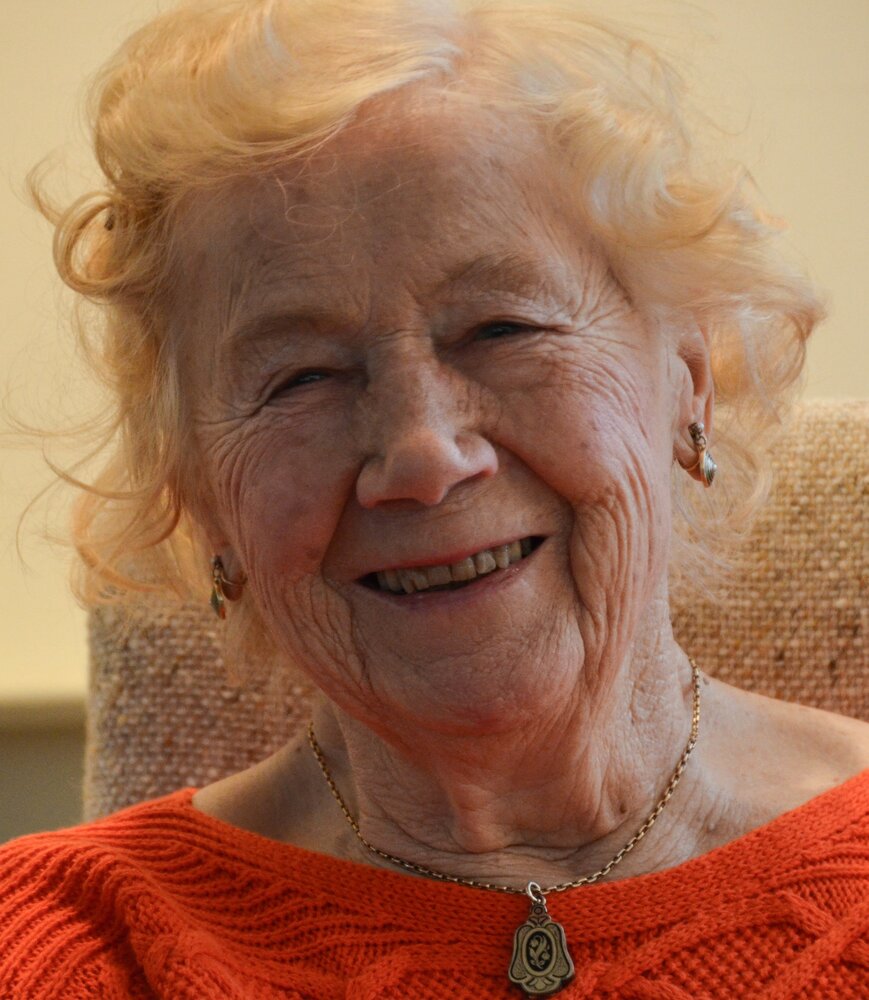 Obituary of Danuta A. Hoffmann

Please share a memory of Danuta to include in a keepsake book for family and friends.
View Tribute Book

Born in Poland in 1923, she was the daughter of the Alexander and Katarina Henzel Dombrowska, she resided in Ewing for 59 years.

Danuta and her husband arrived in the United States from Germany in 1953. She was employed as a bacteriologist at the State of New Jersey’s Trenton Psychiatric Hospital from which she retired after a productive career. Danuta was an active member of the Abiding Presence Lutheran Church and had volunteered at the Ladies Auxiliary of the Medical Society of New Jersey. She was also an avid tennis player at the Bucks County Racquet Club well into her 90’s. Her enthusiasm for all she did was remarkable, and she will be sorely missed.

Funeral services will be private.