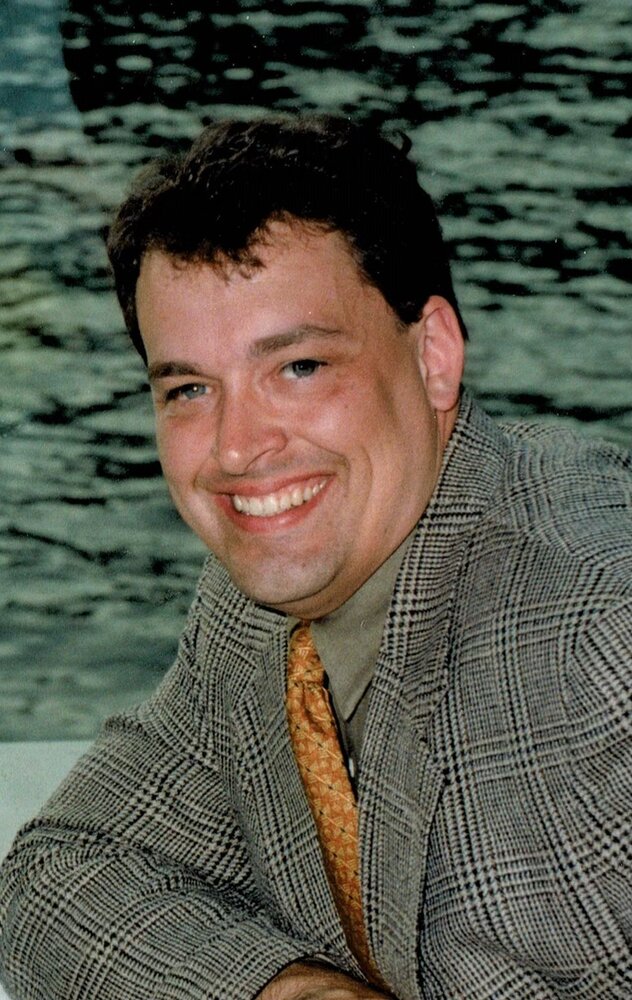 Please share a memory of Michael to include in a keepsake book for family and friends.
View Tribute Book

Born in Trenton, NJ, he was the son of Jayne Tritt McRae and the late Jerry Tritt, formerly of Robbinsville, NJ.  He has resided in Lower Makefield for the past 18 years.

Michael was President and Chief Executive Officer of LANE Power & Energy Solutions, Inc. since 2017.  He has worked in the engineering and construction industry for the past 25 years and has been active in strategic pursuits in the oil, gas and hydrogen underground storage and power sectors in North America, Europe, the Middle East and Asia.  An influential thought leader on oil, gas and hydrogen strategic storage issues, Michael has spoken at conferences throughout the world and was appointed to the National Petroleum Council by the Secretary of Energy.  Michael was active with the Business Executives for National Security (BENS) and was the Vice-Chair of their Energy Committee, the Atlantic Council, and the Solution Mining Research Institute (SMRI). Mike was also inducted into The Moles, a fraternal organization of the heavy civil and underground construction industry, the most prestigious organization of its kind.

Michael earned his Civil Engineering degree from Lehigh University and also played on the football team and was a graduate of the Wharton Management Program at the University of Pennsylvania.  He was a 1987 graduate of Notre Dame High School and a Member of their Board of Governors.  Additionally, he was a member of the Lower Makefield Township Zoning Board.

He is survived by his wife, Patricia DeMaio Tritt, and their two sons, Tristan and Evan.  Michael’s world revolved around the love of his wife and sons.  He was proud of all they did and enjoyed a shared love of football with his boys. Additionally, he is survived by his mother, Jayne Tritt McRae and her husband Michael McRae; father- and mother-in-law, Pat and Maria DeMaio; sister and brother-in-law, Michele and Peter Evanchik; brother-in-law and his wife, Nick and Jill DeMaio; nieces and nephews, Anna and Emily Evanchik, and Nicholas and Ava DeMaio; aunt and uncle, Anne and David Sterman; grandparent, Florence Bourdon; and dog, Neve. He was predeceased by his father, Jerry Tritt, and his godfather, Richard Kandrac.

Calling hours for family and friends will be held on Thursday, January 20, 2022 from 10:00 a.m. to 10:45 a.m. at St. Gregory the Great Catholic Church, 4620 Nottingham Way, Hamilton Square, NJ.  Due to the surge in COVID, social distancing and masks are required.

His Funeral Mass will be celebrated at 11 a.m. Thursday,January 20, 2022 at St. Gregory the Great Catholic Church, 4620 Nottingham Way, Hamilton Square, NJ, where friends may call from 10am to 10:45am. His internment will follow at Princeton Memorial Park, 403 Gordon Road, Robbinsville, NJ.

In lieu of flowers, memorial contributions may be made tothe Wounded Warrior Project.