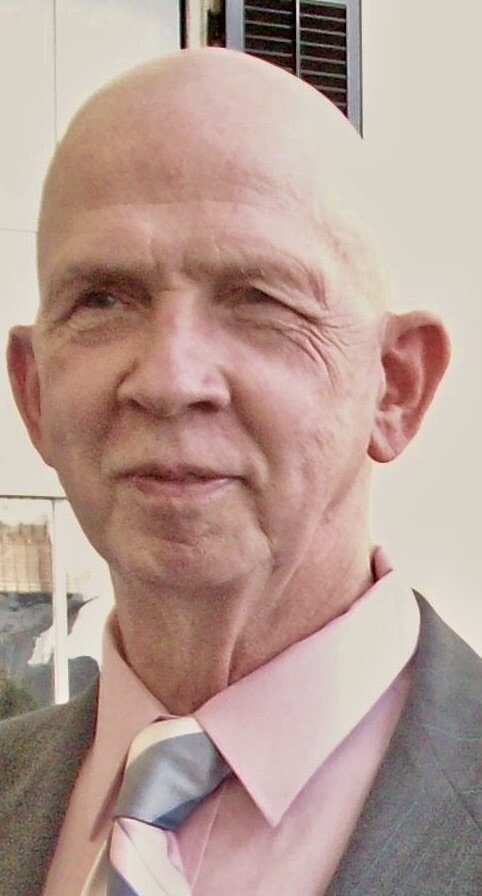 Born in Port Chester, NY, George was a longtime resident of Yardley, PA, where he grew up, and South Brunswick, NJ, before moving to Barnegat several years ago.

George was born a “trucker,” driving trucks for more than 45 of his 75 years. He was always on the move; life on the road was invented. His passion was driving “big rig trucks” cross country. He worked for several large truck companies retiring from Red Star Transport, Newark, NJ. Although this passion for trucking never allowed him to retire completely. Always a man of the road, George found post-retirement life too stationary. So, propelled by his love of the highway, George embarked on his next adventure as a driver for Penske Trucks, Linden, NJ. At Penske, he found many friends and became a loved member of the Penske, Linden family.

George loved sharing his stories from the road; they ranged from the hilarious to the downright dangerous. He loved his chosen profession. It was a lifestyle of adventurebefitting him perfectly.

George had many passions. He loved muscle cars, hunting, playing the lottery,and going to the casinos in Atlantic City. He loved ocean fishing and loved reminiscing about his feat of catching a 37-pound striped bass off the shore of Long Beach Island when he was only ten years old. An event, he was always happy to remind everyone, which resulted in a picture and story in the local newspaper.

His family wants to thank all those who cared for George during his illness. He was grateful for the love they showed to him.They shared with the family that he returned the love to them with his wonderful sense of humor despite his illness.

Arrangements are being handled by FitzGerald-Sommer Funeral Home, Yardley, PA. A memorial service is planned for March 2022.