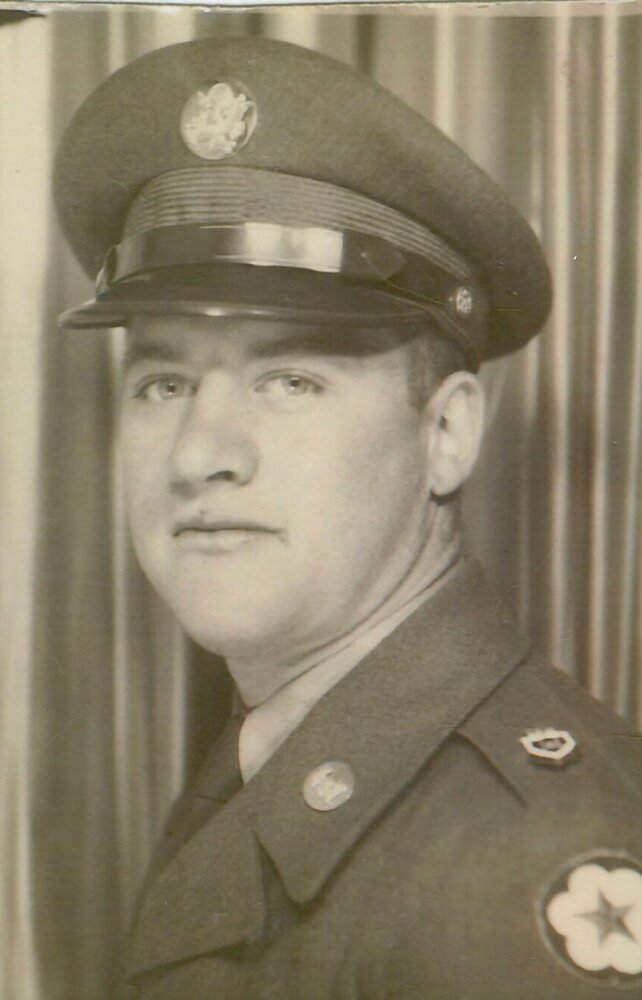 Obituary of George A. Lauver, Sr.

George A. Lauver, 90, of Morrisville, PA passed away peacefully at his home surrounded by his family on Tuesday March 1, 2022.

Born in Mifflintown, PA, a son of the late Harvey and Ruth Kanode Lauver, he resided in Morrisville for the past 49 years.

George was proud of his rural upbringing in Juniata County as one of thirteen children working on the family farm. He brought his strong work ethic into his decorated US Army service during the Korean War. He served with the Thunderbirds of the 45th Infantry Division. George was a member at the Jesse W. Soby American Legion Post #148 in Langhorne, PA. He was proud of his military service and possessed a great love for our Country.

George was a gifted machinist in his work with Del-Val Plastics, Marshall Industrial Technologies and Tavo Packaging, Inc. He was an all-around handyman who could fix or build just about anything. He was happy at home with his wife, children, grandchildren and numerous relatives and friends. George enjoyed cross-country road trips and traveled through nearly every state. He was a longtime member of the Morrisville Presbyterian Church.

He was the brother of the late Charles, Samuel, James, Clair, Boyd, Ray, Rufus, Laban, Dorcas Brandt, and Esther Davis.

He was the father of the late George A. Lauver, Jr. and the late Douglas W. Lauver.

Friends and family are invited to call on Sunday March 6th from 2pm to 4pm with a service at 4pm at the FitzGerald-Sommer Funeral Home, 17 S. Delaware Avenue (River Road), Yardley, PA. A private family interment will be held at the Washington Crossing National Cemetery.