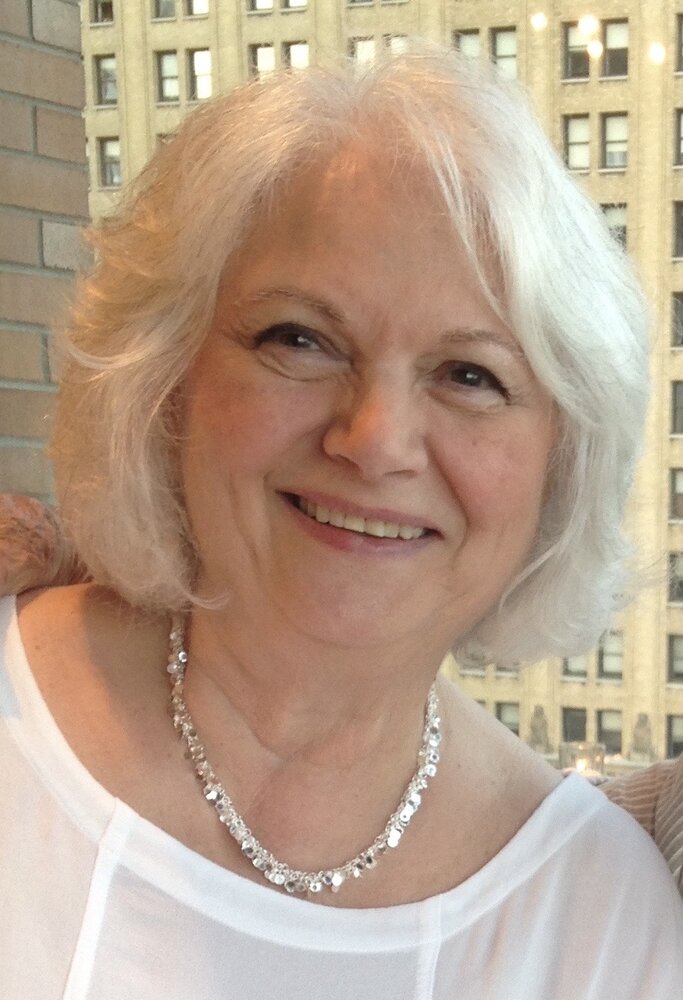 Please share a memory of Kathleen to include in a keepsake book for family and friends.
View Tribute Book

Kathleen Ann Collins (née Pagano), formerly of Yardley, PA, died peacefully at home in northwestern Connecticut on Thursday, March 17, 2022. She was 77. Born in Philadelphia in 1944 to the late Frank and Eleanore Pagano, Kathleen had a successful print and runway modelling career while in high-school and college. She appeared in national TV commercials and in print publications, including Life Magazine, and became Miss Bucks County in 1963. Later that year she was first runner up in the Miss Pennsylvania Pageant.

Asked to do a screen test for Hollywood casting director Joyce Selznick, Kathleen declined so that she could continue her education at the University of Miami and Temple University.

Returning to Bucks County, she taught at St. John the Evangelist School in Lambertville, NJ for several years before marrying and starting a family. She had a lifelong love of medicine and healthcare, prompting many of her friends to call her “Doctor Kathy.”

In 1966 she was set up for a blind date with John J. Collins, a Bucks County lawyer who proposed marriage within three weeks; they were married soon after in 1967. In their fifty-four years of marriage, John and Kathleen traveled the world both with and without their three children. Kathleen was well-known among family and friends for her a love of cooking and superbskills in the kitchen. For many years, she ran a catering business specializing in cakes and desserts. Her love of travel opened up an interest in European and Asian cuisine, which she would make for her family, friends, and clients. Throughout their married life Kathleen was, in the words of her husband, the “hostess with the mostest.” She loved entertaining, and did it with great style.

Kathleen was a devoted wife, mother, and grandmother. Serving others and being with her loved ones was her life’s greatest joy.Kathleen is survived by her husband John, son Kevin (Rachael), daughter Krista Walters (Brett), daughter Kara Stuller (Nicholas); grandchildren, Maria, Lucinda, Oliver, Philippa, Kyle, and Tallulah; and brother Richard A. Pagano (Dorothy), as well as many dear friends, who will miss her generous, loving personality and quick wit.

Internment at Washington Crossing National Cemetery at 9am, Friday March 25, followed by a funeral Mass at the St. Ignatius Church, 999 Reading Avenue, Yardley, at 10.30am. In lieu of flowers, donations in Kathleen’s memory can be made to the Animal Welfare Institute, awionline.org.