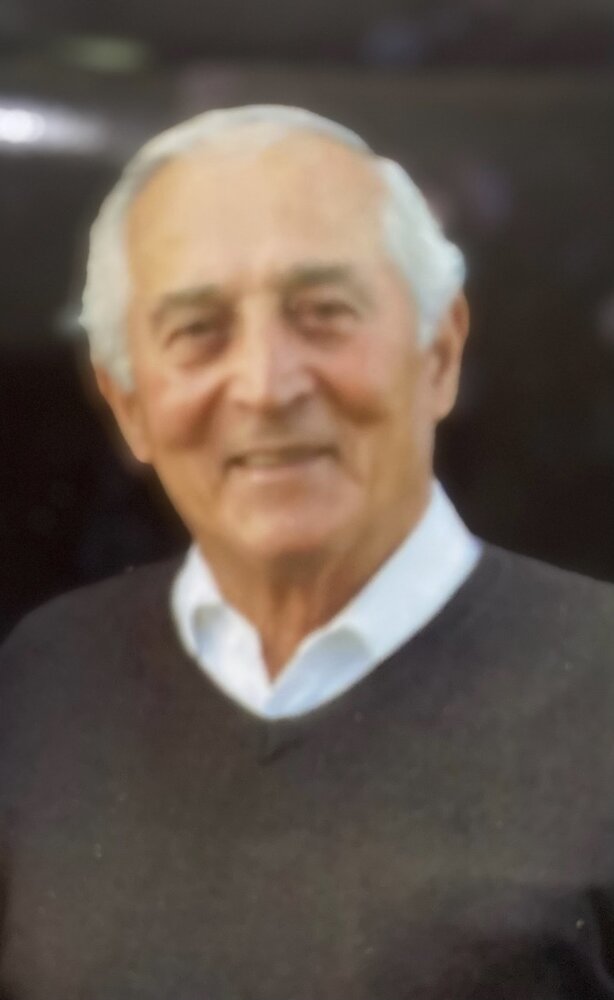 Please share a memory of Alfred to include in a keepsake book for family and friends.
View Tribute Book

Born In Morrisville, PA, son of the late Paul and Dora Principi Raccosta, he has been a lifelong Morrisvilleand Yardley-Makefield resident.

When Fred graduated from Morrisville High School, he enlisted in the US Navy.

After completing his four year enlistment, which included service in the Korean War, he began a lifelong career as a machinist with US Steel. Fred was active in the American Legion Post #382 in Bristol and the St. James Catholic Senior Citizens Club. His real hobby was anything to do with athletic activity. Fred was an avid bowler and golfer. He coached youth baseball and basketball in local recreational leagues. Fred’s best sport was softball and he played competitively in the Bucks County Senior Softball League until he was 86. He was a valued teammate and a respected opponent. A true sportsman.

He is survived by his wife of 62 years, Claire Kutch Raccosta; his daughter and son-in-law, Cathy and Alex Hicks of Newtown, PA; two sons and daughters-in-law, Frederick and Janet Raccosta of Newtown, PA, and James and Maryann Raccosta of Lawrence Twp., NJ, and eight grandchildren, Nicholas, Gabrielle, Natalie, Jonathan, James, Olivia, Samuel, and Megan.

His funeral Mass will be celebrated at 9:30am Wednesday June 1, 2022, at The Church of St. Ann, 1253 Lawrenceville Road, Lawrenceville, NJ. Burial will follow at St. Ignatius Cemetery, Yardley, PA. Friends are invited to call from 5pm to 8pm Tuesday at the FitzGerald-Sommer Funeral Home, 17 S. Delaware Avenue (River Road), Yardley, PA.

In lieu of flowers, memorial contribution may made to The ALS Association Greater Philadelphia Chapter, http://webpa.alsa.org