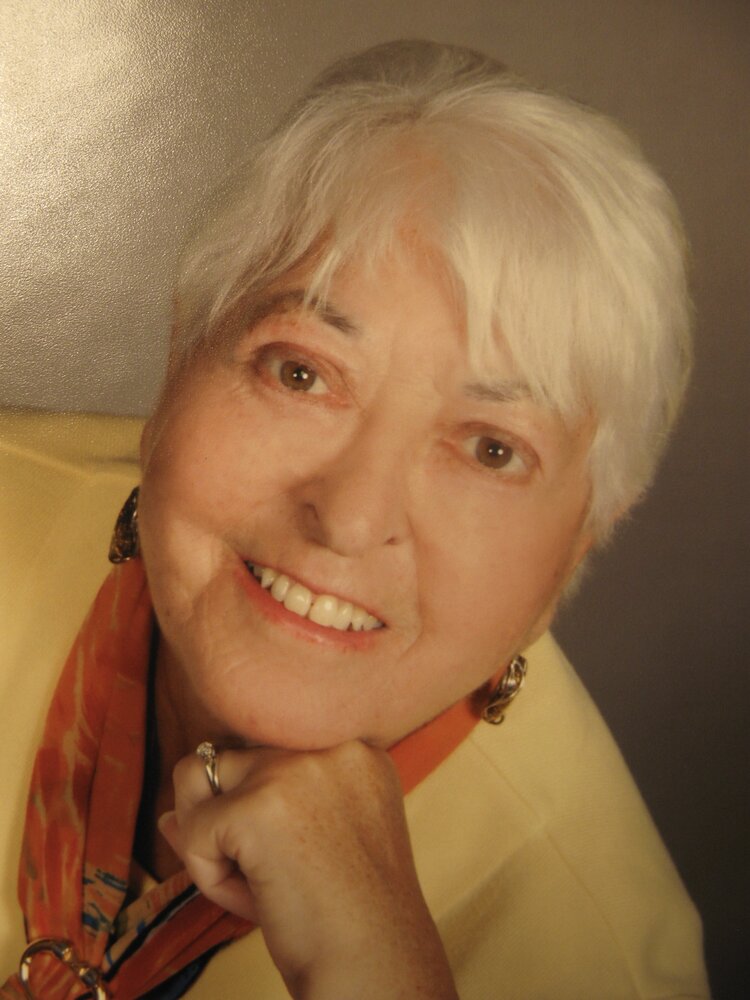 Please share a memory of Kathleen to include in a keepsake book for family and friends.
View Tribute Book

Kathy was born and spent her early years in Erie, PA. She attended and graduated from Sacred Heart Grade School and was a 1962 graduate of Villa Maria Academy. She is the daughter of Patrick and Elizabeth (Betty) Conley of Erie, PA who predeceased her.  Kathy is one of the Conley’s four daughters and was predeceased by sisters Mary and Patricia. Kathy’s sister Marjorie Conley Corritore survives and remains a life-long resident of Erie.

Kathy met her future husband, Thomas K. Sipple at a co-ed dance at Cathedral Prep where Tom was a student. Love blossomed and the two were wed in 1965 at the beginning of Tom’s senior year at Gannon College. Upon graduation, Tom was commissioned into the US Army and the couple moved to Germany. They were to eventually reside in Europe for over twelve years, forming Kathy’s lifelong ambition to travel the world. Tom survives and resides in the family home in Washington Crossing.

They were blessed with three children and six grandchildren. The eldest Kristen Brigid (Sipple) Skaziak resides in Guntersville, AL and is the spouse of Dr. Gerard Skaziak. Their two children, Magdaline Elizabeth and Matthew Kenyon are both attending Universities in Alabama. Heidi Ann (Sipple) Palau is a resident of Ivyland, PA and is the spouse of Manuel G. Palau, formerly of Panama. The Palau’s have two sons, Noah Manuel of Philadelphia and Ian Thomas of Ivyland, PA. Theirson, Patrick J. Sipple of Boca Raton, FL is wed to Stacy (McLeod) Sipple and have two daughters, Hailey Kathryn and Amelia Grace. Both are students in Florida.

Kathy was a competitive swimmer in high school and used her skills to teach swimming during her years in Germany and France.  Tom’s employment, first in the Army and later in International Banking provided many opportunities for travel both with and without their family.  She and Tom became infatuated with the island of Aruba and travelled there annually for nearly thirty years.

Kathy was a proud and committed mother, a very talented chef, a terrific homemaker and an artful gardener. She was a forty-year member of St. George Church in Titusville, NJ. She lost both legs above the knee to disease in 2019. Our family believes that the Good Lord took her legs to fashion her wings. She will remain in the hearts of her many family relatives and friends.

If you wish to honor Kathy, we would ask that you forego flowers in favor of a contribution to St. George Church, P.O. Box 324, Titusville, NJ 08560. Donation envelopes will be available at the viewing.