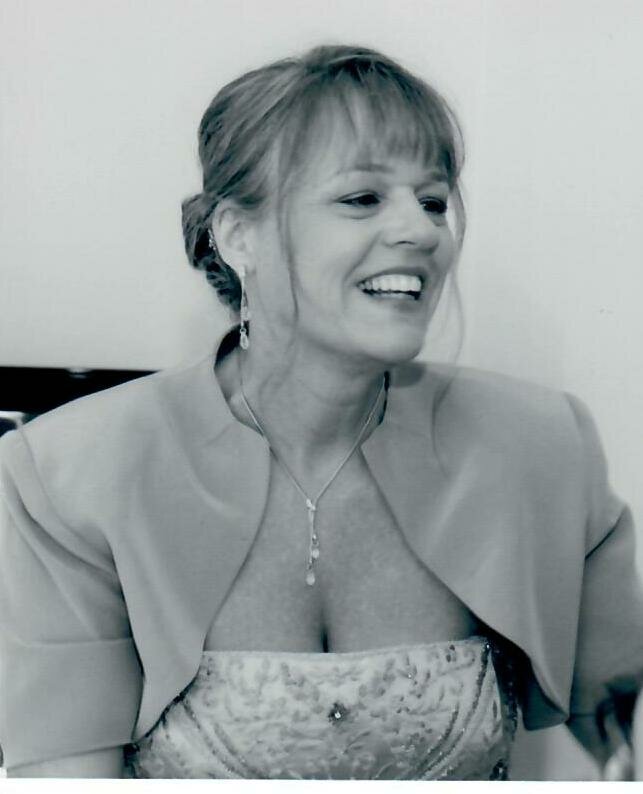 Obituary of Barbara A. Deacon

Please share a memory of Barbara to include in a keepsake book for family and friends.
View Tribute Book

Born in Doylestown, PA, she has been a resident of Bucks County since 1986.

After graduation from North Penn High School in Lansdale, PA, Barbara took some collegiate courses before taking a break to raise her family.  She then was employed as a teller for First National Bank of Newtown.  She advanced steadily in the bank to eventually become a Vice President before retiring to take care of her grandchildren. Barbara was a loyal parishioner at St. Ignatius, active in Bible Study and a member of Yardley Country Club. She enjoyed traveling, golfing and time with her family and friends.

Daughter of the late Stephen and Irene (Wisniewski) Konsowitz, wife of the late Barry Edwin Deacon and mother of the late Pete E. Deacon, she is survived by two daughters and sons-in-law, Brooke and Scott Lesser of Washington Crossing, PA, and Morgan and Michael Spaight of Fairfield, CT; daughter-in-law, Shelbi Deacon of Dorset, VT; a sister and brother-in-law, Luray and Joseph Minkiewicz of West Chester, PA; two brothers and sisters-in-law, Stephen and Renee Konsowitz of Woburn, MA, and Robert and Kristine Konsowitz of Collierville, TN; and six grandchildren, Scott Jr., Lucas, and Jake Lesser, Taylor Spaight, and Axl and Ford Deacon.

The funeral mass will be celebrated on Wednesday November 30, 2022, at 11:30am at St. Ignatius Church, 999 Reading Avenue, Yardley, PA 19067.  Calling hours will be held at the church from 10:00am to 11:30am before mass. Inurnment will follow at the St. Ignatius Cemetery Columbarium.

In lieu of flowers, memorial contributions may be made to Creutzfeldt-Jakob Disease Foundation, Inc. (https://cjdfoundation.org/donate) or St. Ignatius Church.