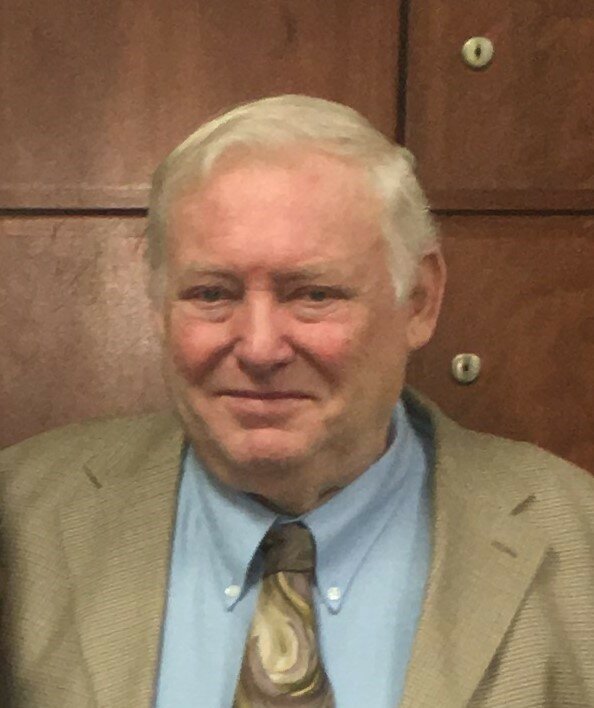 Please share a memory of Martin to include in a keepsake book for family and friends.
View Tribute Book

Born in Derry, Ireland to Martin Joseph and Ita (McGeady) Mc Neela, he immigrated to Brooklyn, NY at the age of twelve. He resided in Yardley, PA for the past thirty years and was a faithful parishioner of St. Ignatius of Antioch.

Martin was a proud patriot and served with distinction in the United States Army. He later joined the NYPD, rising to the rank of Captain. Upon leaving the NYPD, he served as the Chief of Police in Coatesville, PA.

Martin had an inquisitive mind and a lifelong passion for learning, earning a degree from SUNY Empire State. He was an avid reader, with wide and diverse interests. Given the gift of gab, Martin always had a joke or a story on the tip of his tongue.

In retirement, Martin honed his skills as a craftsman, plumber, electrician, and carpenter, often helping family and friends. He also travelled extensively, visiting every U.S. state. He delighted in his role as Grumpa and loved spending time with his grandchildren.