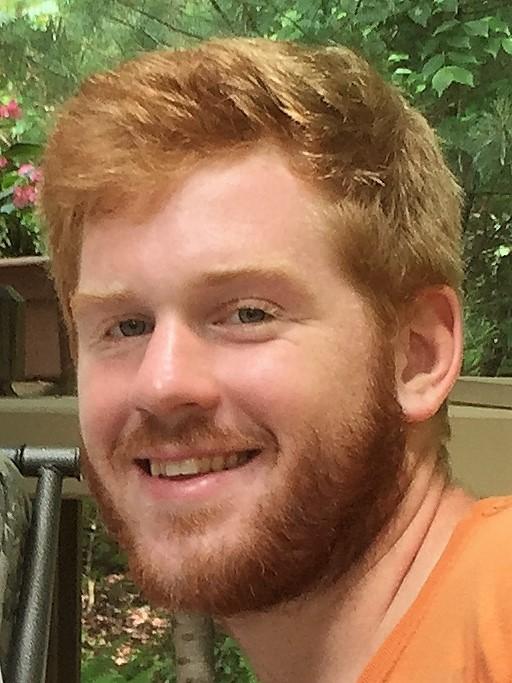 Please share a memory of Louis to include in a keepsake book for family and friends.
View Tribute Book
Louis Menapace, IV of Lower Makefield Township, PA died on Tuesday, May 23, 2017. He was 24. Born in Red Bank, NJ, he has resided in Lower Makefield for the past 20 years. Louis was a student at Temple University studying landscape architecture. He graduated from Pennsbury High School where he played football and was a member of the wrestling team. He was also an avid skier who annually traveled with his Dad, uncles and friends to ski the slopes of the US and Canada. Another love of his was BMX biking. He biked with his friends in local bilking parks and loved to perform his skills. Louis was working for Christopher A. Zeek, Landscape Design & Construction in Ambler, PA while attending classes at Temple. He was a valued employee and friend of his coworkers. Louis had a kind heart. He was loved by all his family and more friends than one could count. He had a great smile and laugh; blue eyes that made you smile. He will be greatly missed. He is survived by his parents, Louis Menapace III and Carol O'Brien Menapace, his paternal grandfather Louis Menapace, Jr. and maternal grandmother (D-Ma) Alice O'Brien and many uncles, aunts, and cousins. Predeceasing Louis are his paternal grandmothers, Joan Menapace and Inge Menapace and his maternal grandfather Edward J. O'Brien, Jr. He was the apple in all of their eyes. His Funeral Mass will be celebrated at 10am on Saturday at St. John the Evangelist Church 752 Big Oak Road, Morrisville, PA, where friends may call from 9am.

Look inside to read what others have shared
Family and friends are coming together online to create a special keepsake. Every memory left on the online obituary will be automatically included in this book.
View Tribute Book
Services for Louis Menapace
There are no events scheduled. You can still show your support by planting a tree in memory of Louis Menapace.
Plant a tree in memory of Louis
Share A Memory
Plant a Tree