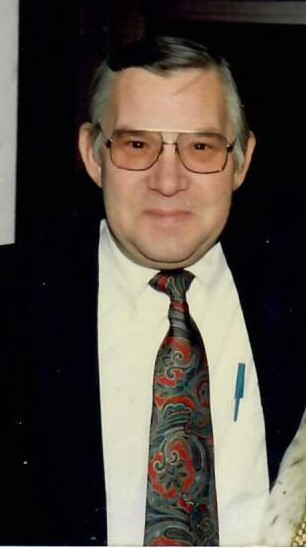 Please share a memory of Bruce to include in a keepsake book for family and friends.
View Tribute Book

Bruce R. Jablon of Morrisville, PA died on Saturday February 13, 2021 at St. Mary Medical Center in Langhorne, PA. He was 77.

Born in Trenton, NJ, son of the late George and Doris Rodgers Jablon, he has been a lifelong Yardley and Morrisville resident.

He is survived by his wife, Marie Diane Elmer Jablon, his daughter and son-in-law, Kellie Diane and Tom Lewis of Gulph Mills, PA, and his sister and brother-in-law, Dona and Jim Purdy of Del Ray Beach, FL.

His funeral service will be at 2pm Wednesday April 14, 2021 at the Morrisville Presbyterian Church, 771 N. Pennsylvania Avenue, Morrisville, PA, with interment in the Church Memorial Garden.

In lieu of flowers, donations may be made to the Morrisville Presbyterian Church.

Share Your Memory of
Bruce
Upload Your Memory View All Memories
Be the first to upload a memory!
Share A Memory