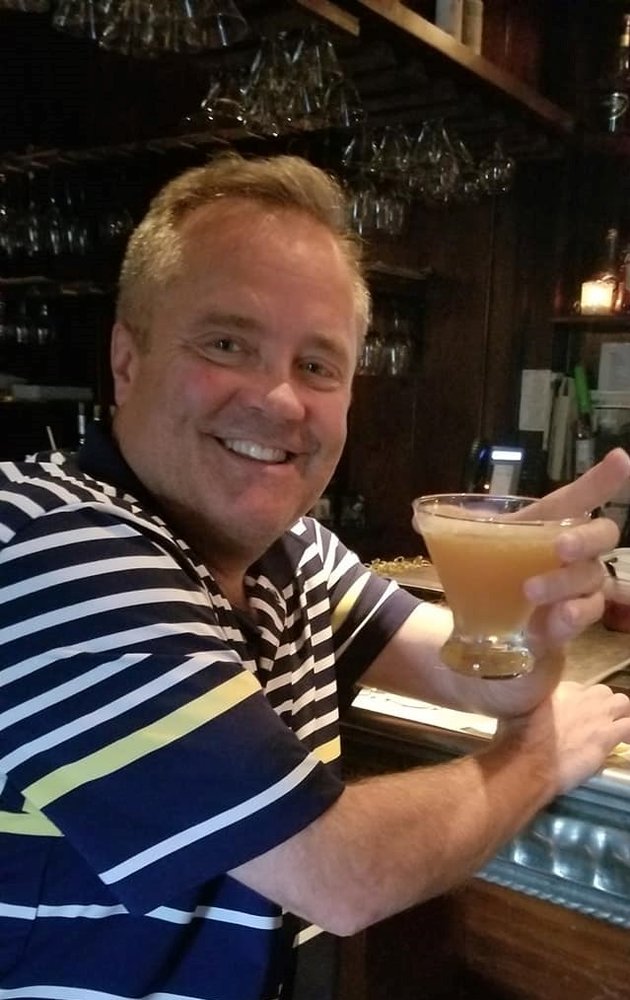 Born in Bethel Park, PA, a son of Gwen Forsyth Meglen and the late Thomas Meglen, he resided in Lower Makefield for the past 25 years.

After graduating from Pennsylvania State University, Dave began his career in finance right through his position with the Bank of America in Hopewell, NJ. He was a hard-working finance manager, proficient in his field and well-liked by his colleagues. Dave was loyal to the sports teams of his youth, especially the Pittsburgh Penguins and the Steelers. He enjoyed spending time with his family and did not object to tending to the lawn and other projects while listening to his favorite music. Dave spent much of his summers at the Jersey Shore, particularly in Sea Isle City, where he and his family regularly rented a beach house. He had a lifelong interest in classic cars and was the proud owner of multiple sports cars.

He is survived by his wife, Celine Crisi Meglen; three sons, Jeremy, Joseph, and John Meglen; his mother Gwen Meglen; brothers, Mark and Steve Meglen, and sisters, Donna Picklesimer and Bev Clark. He was the brother of the late Tomas Meglen, Jr. and the late Gwenie Delano.

His funeral Mass will be celebrated at 10am Monday at the Church of the Sacred Heart, 343 South Broad Street, Trenton, NJ. Friends may call from 3pm to 6pm Sunday at the FitzGerald-Sommer Funeral Home, 17 S. Delaware Avenue (River Road), Yardley, PA.

In lieu of flowers, donations to the Abramson Cancer Center for Head & Neck Cancer Research would be appreciated, www.afcri.openn.edu>afcri>giving